As the site where every British monarch since 1066 has been crowned, Westminster Abbey is a hugely important landmark and a trip to London is incomplete without an Abbey visit. Once you’ve admired the striking exterior, thought to be an architectural gothic masterpiece, step into the awe-inspiring interior. With your audioguide, you’ll journey back through 1000 years of captivating British history and pass tombs of Kings, Queens, and British legends alike such as Charles Dickens and Sir Isaac Newton.

0 likes this
One of the highlights of our trip to London! Absolutely stunning - the exterior is beautiful and the interior is something else! The tombs are beautiful. Such a shame you cannot take photos inside

0 likes this
must visit place to learn the england history. audio guild helps a lot inunderstanding the importance of each visited place in the building .

0 likes this
The whole experience was great an the visiting route is well planned. Every corner of the church deserves spent a moment and look into the details. All those saint, poets, the royals, the great just in front of us. One cannot pay too much appreciation with awe to them.

0 likes this
This was a good experience. We were able to sit for part of a mass. Learned a lot about Westminster Abbey. The self guided tour allows you to go at your own pace.
Showing 1 - 6 of 6 in total 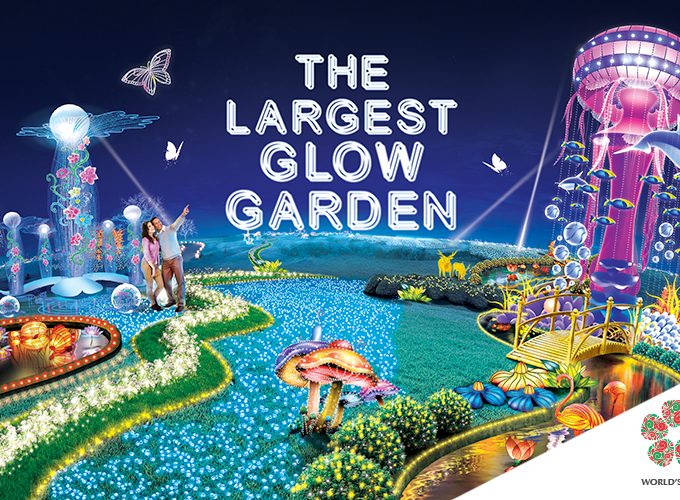 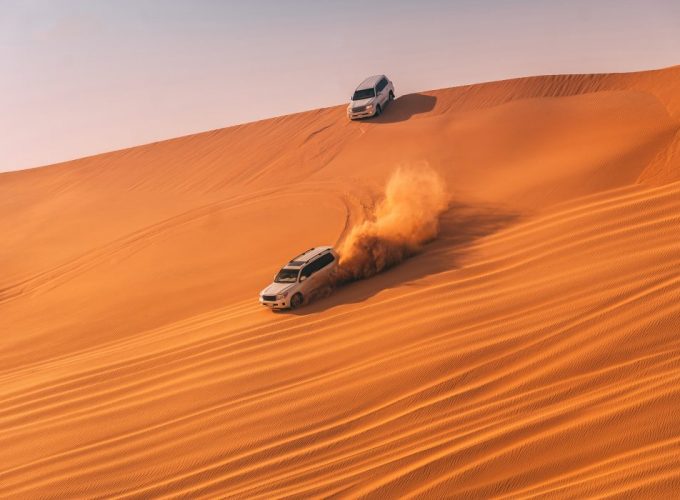 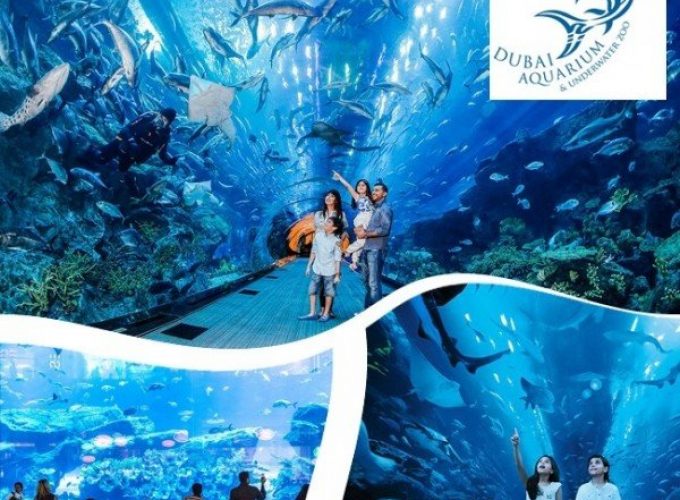 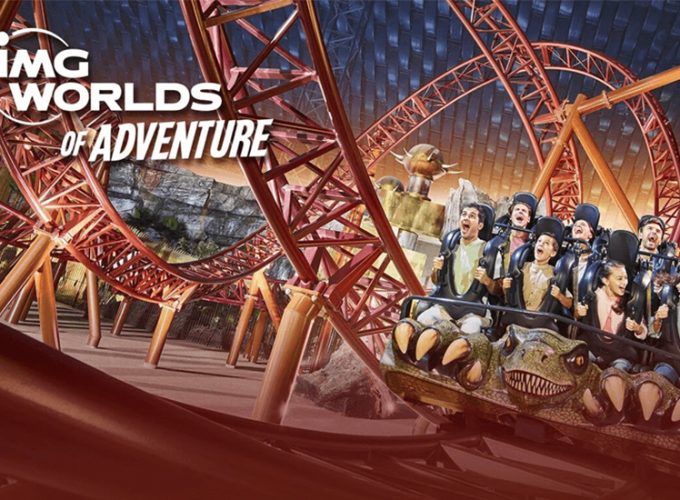