London Sightseeing Day Tour with Changing of the Guard

Your day begins with a panoramic morning drive around some of London’s most important landmarks, so make sure to have your camera at the ready. You’ll pass the impressive Parliament Square and Big Ben, the magnificent Westminster Abbey where Prince William and Kate Middleton were married, then past Kensington Palace, the former home of Priness Diana, and the Royal Albert Hall. Afterwards, head to Buckingham Palace where you’ll watch the famous Changing of the Guard ceremony, a colorful spectacle carried out since 1660 that encapsulates the pomp and pageantry that Britain is famous for. After an optional pub lunch, head to the iconic St Paul’s Cathedral for a guided tour and climb to the the Golden Gallery to enjoy aerial views over London, the River Thames, Tate Modern, and Shakespeare’s Globe Theatre. You’ll then arrive at the 1000-year-old medieval fortress, The Tower of London, whose ancient stones hold a dark past. Founded by William the Conqueror and guarded by the iconic Beefeaters, you’ll explore this palace and prison with your guide and visit the chapel, said to be haunted by the ghost of Anne Boleyn. After viewing the spectacular Crown Jewels that include some of the world’s most extraordinary diamonds, you’ll head to the river for a relaxing Thames cruise to Westminster Pier.

0 likes this
It is a well organized and good managed tour by the operators. you get a lot of time for the sightseeing, the stops are for good amount & gives you plenty of time for clicking pocs as well. All the stops have a lot of walking to be done.

0 likes this
Great tour, great guides, fantastic experience with Evan Evans tours. Would do it again.

0 likes this
great tour as we were able to visit a lot of places in one day. however it would be better if we were given a chance to go down the bus in Westminster Abbey for a photo op.

0 likes this
I really like this bus trip. we get to crush all the tourist spots into one trip. great for those who doesn't have much time to spare. our trip started from Victoria coach station and ends by taking the shuttle boat to the ferris eye wheel at Westminster. it took almost 7 to 8 hours excursion with a stop for lunch.
Showing 1 - 5 of 5 in total 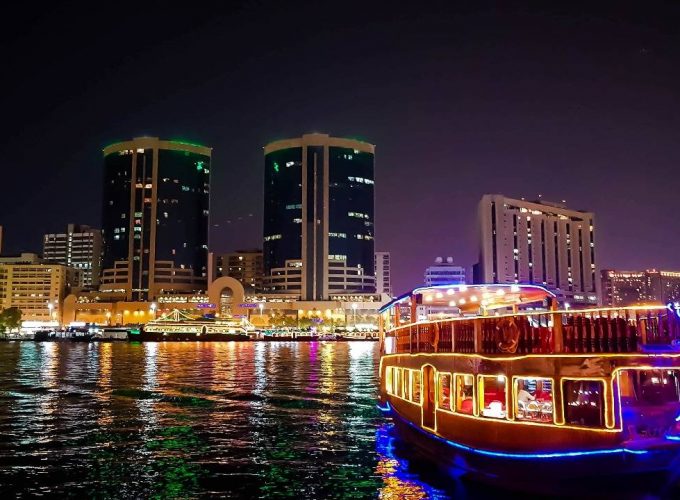 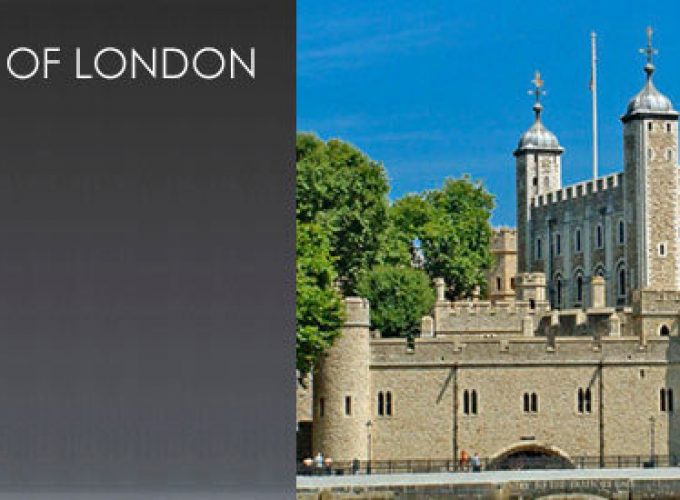 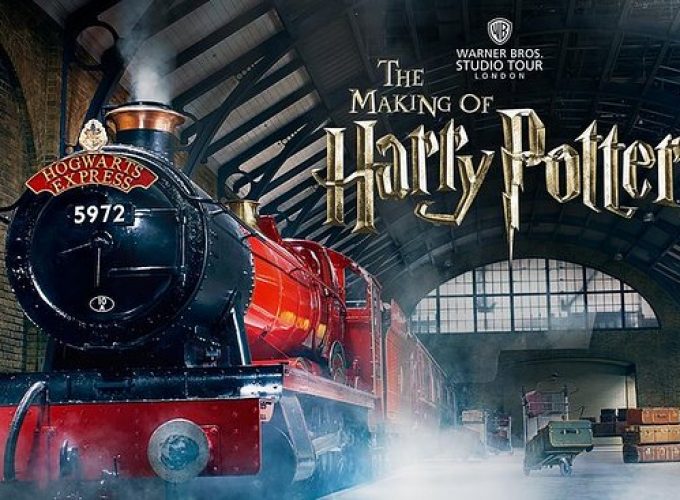