Your visit will begin in the Meridian Courtyard. Stand astride the Prime Meridian Line with one foot in the east and the other in the west at the home of Greenwich Mean Time (GMT). The tour will take you through Flamsteed House, where you will walk in the footsteps of the Astronomers Royal. Visit the Octagon Room, which was designed by Sir Christopher Wren and is one of the best preserved Wren interiors in London. See Harrison’s clocks, the inventions that changed the world. Discover the Shepherd Gate Clock mounted outside, which was the first clock to show Greenwich Mean Time to the public. Learn about the discoveries of great scientists and inventors based at, or associated with, the Royal Observatory including Harrison, Newton, Halley, Bradley, Maunder, Harrison, Airy, and Einstein. The bright red Time Ball on top of Flamsteed House is one of the world’s earliest public time signals and was first used in 1833 and still operates today. Do not miss the Great Equatorial Telescope in the huge iconic onion dome, which gave astronomers new views of the universe over 100 years ago

Head down the hill towards Cutty Sark, the world’s sole surviving tea clipper, which was celebrated for her record-breaking passages around the globe. Come aboard and experience what it was like to sail this much-loved national icon. Initially built for the China tea trade and launched in 1869, Cutty Sark’s original wooden planks and iron frames have been meticulously conserved. As part of an ambitious six-year conservation project, the ship was raised over three meters, giving visitors the unique opportunity to stand directly underneath this world wonder and see her elegant lines and ground-breaking design. It has now been developed into an award-winning museum and visitor experience. Your entrance ticket will allow you to explore her in full. Discover what life was like on board a true survivor of the seas. See the sailors’ quarters and take the helm at the ship’s wheel. Stand on the main deck and marvel at the towering masts and 11 miles of rigging and enjoy fabulous views of the River Thames.

• It is approx. 15 mins walking distance between the Royal Observatory and the Cutty Sark
• The last entrance is at 4:30 PM
• The National Maritime Museum and the Queen’s House are both located within a short walking distance from Cutty Sark and are free to visit

Well organised trip.you get exactly what it advertises

0 likes this
The view was amazing but no one said anything about the hike which was pretty demandind?

0 likes this
Not great weather this time of year but it was a nice visit to the town and the Royal Observatory.
Showing 1 - 5 of 5 in total 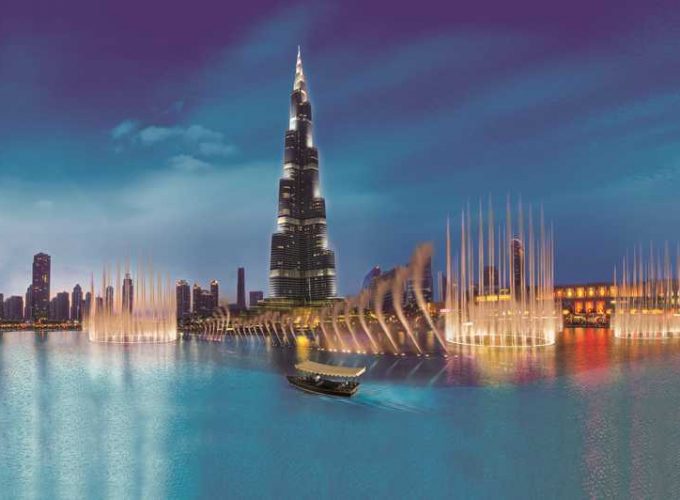 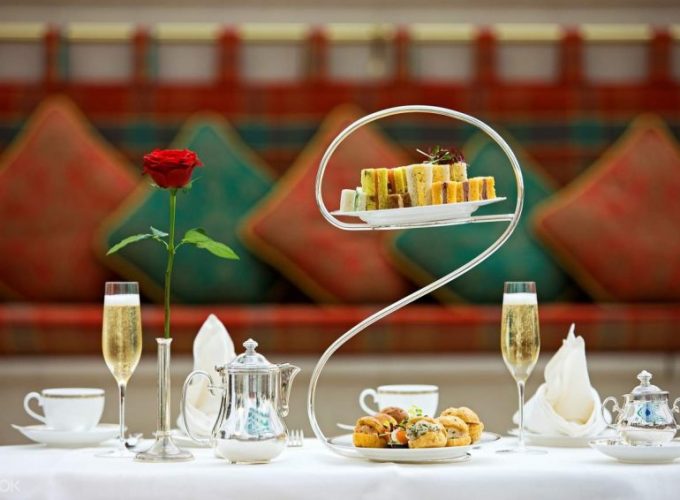 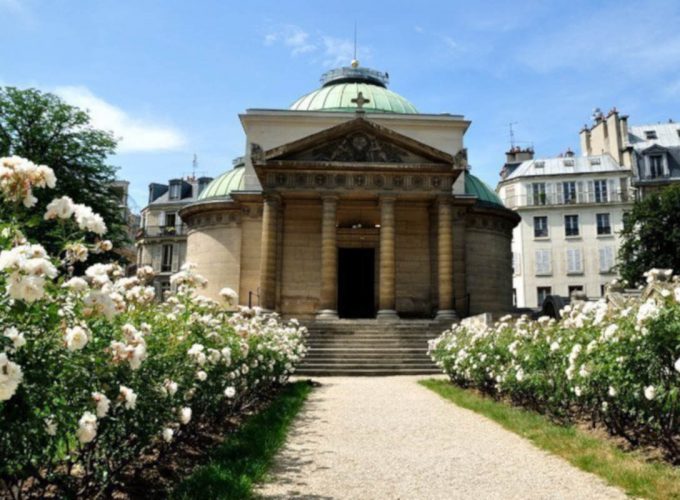 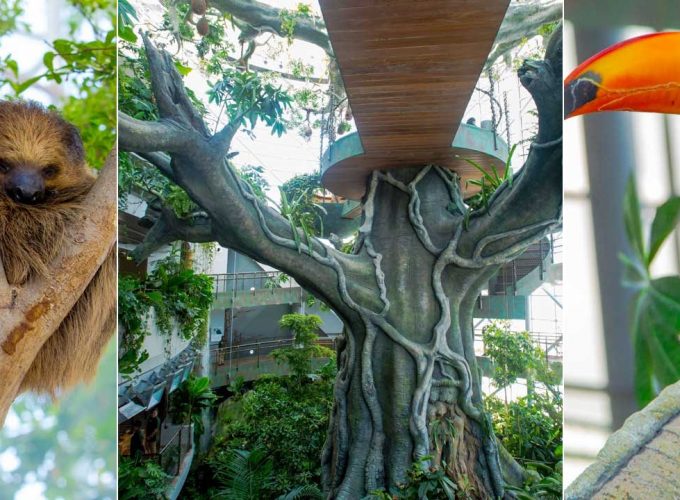