Valid for one day

Explore a historic building that has remained a peaceful place in the otherwise energetic center of Paris — Chapelle Expiatoire! Built on the orders of Louis XVIII, the Chapelle Expiatoire (Expiatory Chapel) is dedicated to the memory of Louis XVI and Marie-Antoinette. This is where the two were buried in 1793, after they had been guillotined on Place de la Revolution. It was designed by Pierre Fontaine, who is also the brain behind the Arc de Triomphe du Carrousel. With a ticket from Actiovat, skip the lines and enter the chapel directly. Marvel at the arched arcades within the chapel hall, which commemorate the Swiss Guards that were killed at Tuileries Palace in 1792. See the two marble sculptures representing Louis XVI and Marie-Antoinette, before heading over to the crypt, where you’ll see a black marble altar with an inscription of the place where the monarchs’ remains were found. The Chapelle Expiatoire is definitely a page of French history to discover in the heart of Paris. 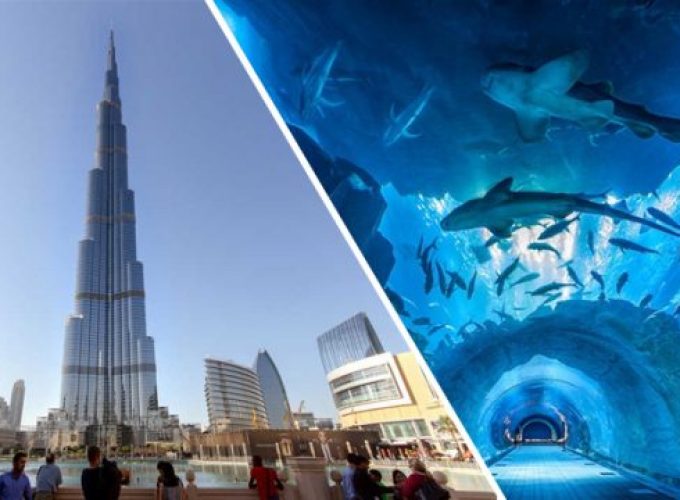 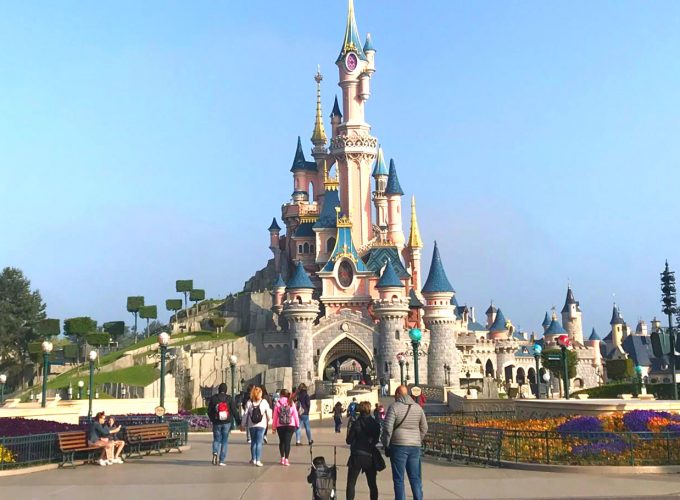 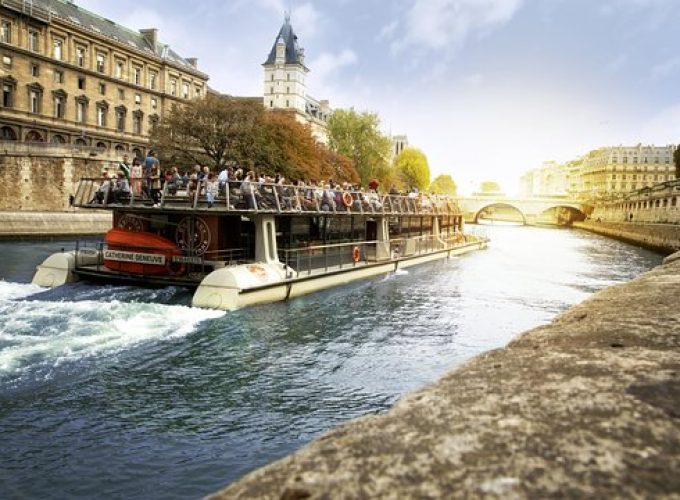 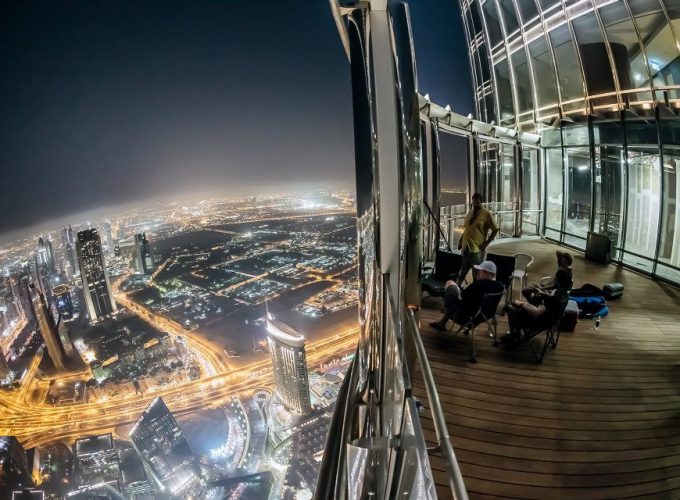